Local heroes: 22-year-old on a mission to help our oceans.

Local
22-year-old Bali local is running across the US from coast to coast in an effort to raise awareness about the plastic pollution crisis of our oceans.

While most 22-year-olds are just finishing school and figuring out the next steps, perhaps taking some time off to do some traveling, Bali local Sam Bencheghib is doing a different kind of traveling. He is on a mission to raise awareness about the growing problem of plastic pollution and he is doing so by running 3,000 miles across America from coast to coast.

The epic journey - titled Ocean 2 Ocean - started off on July 26th, 2019 in Battery Park, New York and will end about 6 months afterwards in Los Angeles, California. Sam will run 20 miles per day, 6 days a week, crossing 13 US states. 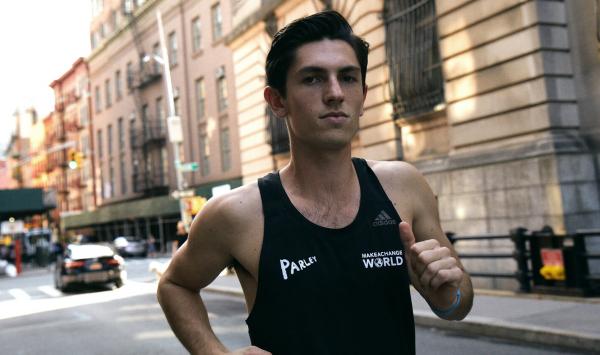 Originally from France, Sam and his family moved to Bali many years ago and have been based here ever since. Sam and his 24-year-old brother Gary would go surfing everyday and find themselves paddling through trash; this is where their passion for protecting the oceans began. They started off organising local beach cleanups, which then led to creating video stories to reach larger audiences, and eventually they founded Make A Change World, a media organisation aimed at drawing awareness to sustainability.

“If we want to see big change, we have to take on big challenges.”

Their goal is essentially to realise crazy ideas to get people’s attention. In August 2017, the two brothers built two kayaks out of discarded plastic bottles and floated down the Citraum River in West Java, Indonesia, one of the most polluted rivers in the world. The video that they made to document the issue and their journey garnered so much attention that Indonesian President Joko Widodo issued a public commitment to clean up the river within seven years. 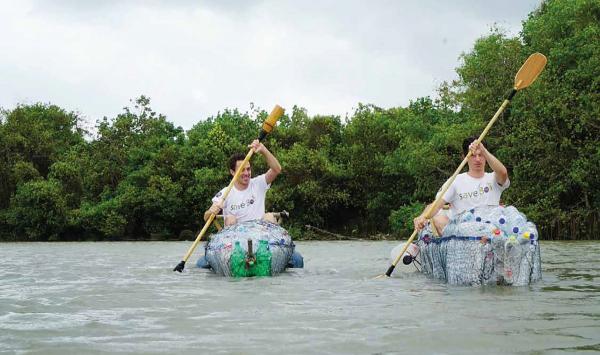 For project Ocean 2 Ocean, the goal is to initiate conversations and generate a buzz around the plastic pollution problem our world faces. In between the running, Sam will be visiting schools and universities to speak to students, and the team will organise events and city cleanups, all the while producing videos documenting the journey and raising awareness.

What an impressive feat and an inspiration to us all. Bali as a community is starting to emerge as a leading example of a city dedicated to change, and as Bali residents we love to see what our locals are doing and all the amazing initiatives around town.

Take a look at this video about the Ocean 2 Ocean project. 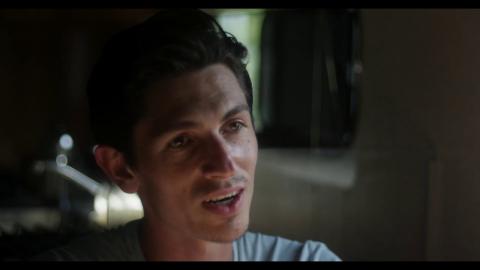 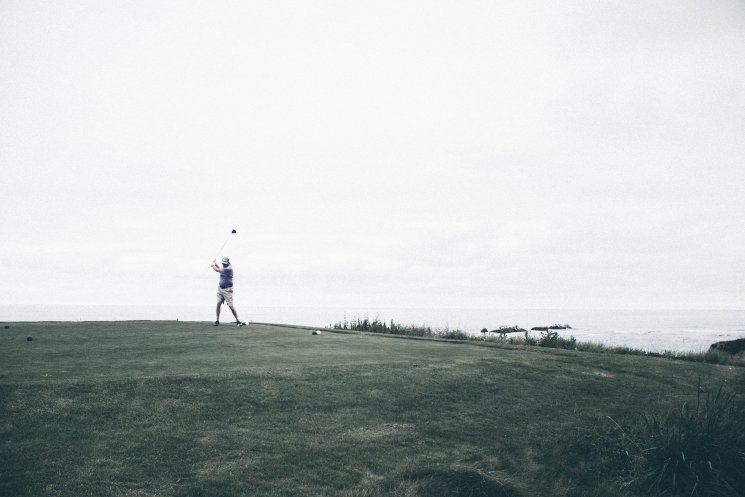 In collaboration with Tokocrypto and Bukit Pandawa Golf, OXO invites you to join us for a day to learn more about the latest trends in crypto, play golf and socialize with top leaders in the cryptocurrency industry.